By Our Amazing Team!
0 Comments
20 Views 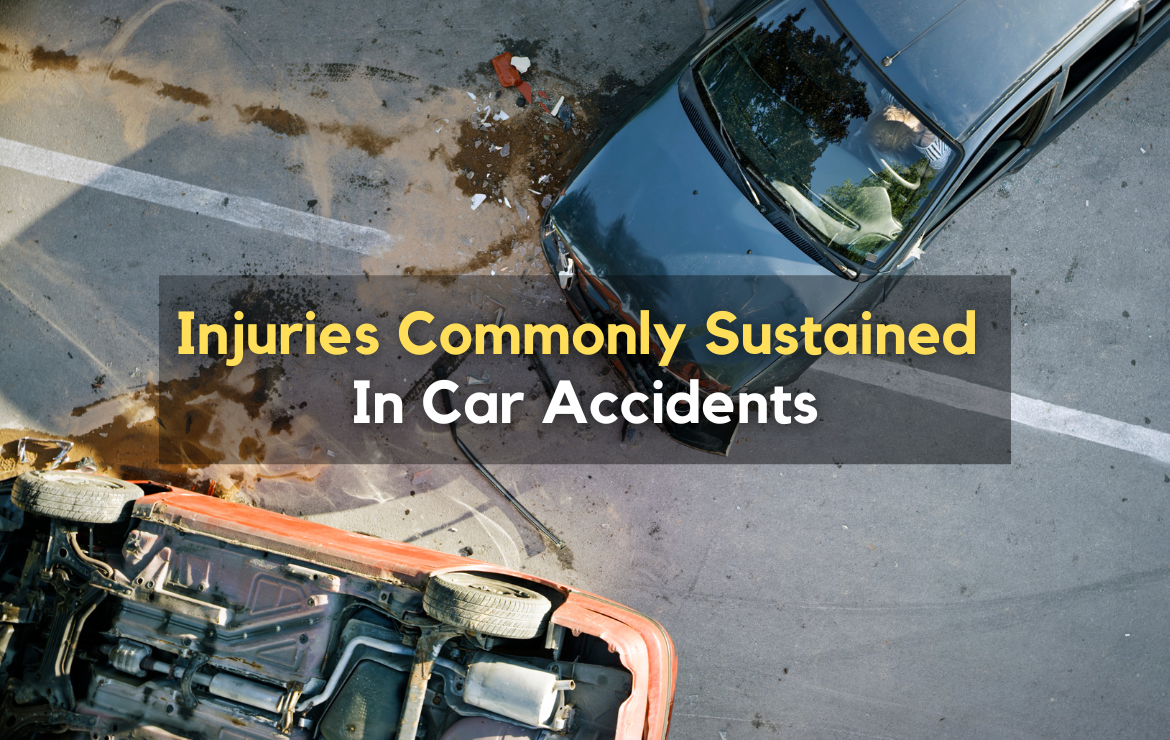 According to the World Health Organization, approximately 1.3 million victims die annually as a result of fatal car accidents across the globe, with a further 20 to 50 million people suffering non-fatal injuries. The severity of traffic-related injuries varies based on various factors, most notably the circumstances surrounding each incident. Nonetheless, some injuries are much more common than others. As such, we highlight some general damages that result from serious car accidents.

What is classed as a serious accident?

There are several major categories of injuries that are more common than others. They differ in severity, the specific body part(s) afflicted, the type of damage, the resultant effects, and the therapy provided.

However, high-impact crashes do not necessarily result in serious accidents. Not all catastrophic accidents end in fatal casualties. Similarly, victims of low-impact collisions might endure significant injuries. The severity of damages incurred is the most critical criterion in classifying the seriousness of an accident.

Whiplash and Other Soft Tissue Injuries

First, whiplash injury occurs when the body’s connective tissues are stretched due to the sudden movement of the head and neck. While whiplash typically affects the neck and upper back, a similar impact can damage other soft tissues. Other severe soft tissue injuries include back muscle sprains and injuries from impact force against the spine.

There are several therapy options available for soft tissue injuries. For instance, medical professionals address severe injuries with medications and stem cell therapies. However, chiropractors are viable treatment options for victims of minor discomforts after a car accident.

The severity of head injuries depends on the collision. To some extent, head injuries are similar to whiplash injuries; however, there is also a possibility for them to be much more severe. Hitting the brakes or changing the direction of a car abruptly causes a rapid and unnatural movement of the driver’s head. This sudden jolt could result in muscle strains and sprains.

It, however, becomes more severe if the head suffers an impact from the window or steering. Typically, minor head injuries result in concussions. But if the effect is strong enough, a head collision could cause internal injuries like bruises or tears in the brain tissue and long-term damage to the brain.

Aside from head injuries, victims of a severe car accident can sustain internal damage in other parts of the body. These injuries are never immediately apparent, but they pose life-threatening consequences. Internal bleeding and organ lacerations are common forms of internal damage.

Following a car crash, loose objects inside the car instantly become projectiles thrown about the car’s interior. Broken glass, interior components, and even the car airbag can result in cuts and scrapes. Cuts and scrapes are minor injuries from a car accident compared to other injuries on this list. However, while they typically don’t call for medical treatment, some require stitches.

A car accident can cause a range of different back problems. Back injuries sustained in auto accidents frequently render victims incapacitated. Back injuries can range in severity from minor strains, sometimes known as “pulled backs,” to pinched nerves and more severe injuries like ruptured discs.

Paralysis can result from spinal cord injury and other severe traumas. A hit to the back usually results in paralysis by dislocating or fracturing vertebrae and ripping or compressing the spinal cord. Spinal cord damage has no known cure. It is likely to result in surgeries, physical therapy, pain management, and the need for a wheelchair or other mobility aids for the rest of one’s life.

A concussion from a vehicle accident is a traumatic brain injury. It can be caused by a head hit, blow, or jolt during an automobile collision. It might also be induced by the strong shaking of the head caused by the crash’s abrupt impact. It is not unusual to have a loss of consciousness.

Often, we pay so much attention to physical well-being without considering the mental effects of accidents. As a severe car crash victim, you may struggle to stay upbeat and engage in routine activities. These are all symptoms of post-traumatic stress disorder. Other signs of PTSD include flashbacks, destructive tendencies, difficulty concentrating, and depression. Today, PTSD is viewed as a mental condition, and systems are in place to diagnose victims and help them recover

Whatever injury you sustained in a vehicle accident, it is important when and how you could seek medical attention.

Chiropractic care after a car accident is often advised because it can help restore the spine’s correct alignment after whiplash or other accident-related injuries. If you have recently been in a vehicle accident and are experiencing pain due to your injuries, seeing a chiropractor may be helpful to you. 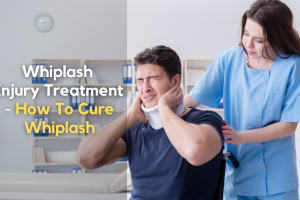 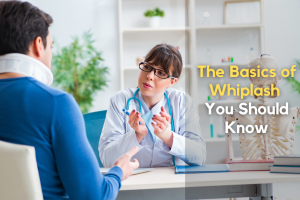 The Basics of Whiplash You Should Know

The Basics of Whiplash You Should Know

I received the best massage I have ever had from Jess. Very pleased. Believe he will be able to help me with my pain issues.

My neck feels so good! I don’t usually get headaches for very long but this one was over 24 hours and now I feel so loose and sooo good. I need to come in more often and bring my husband. Thank you Andrea!!

everything was perfect! The service was great

I absolutely loved the float!!

Andrea is very good at her job. We were able to get a massage in a timely manner.

Andrea is the best – attentive, caring, and versatile with styles and techniques she knows how to find the knots and work with the body to help alleviate the tension

I LOVE all the staff 🙂

At Utah Therapeutic Massage & Bodywork, we are dedicated to providing effective treatment which complies with the highest professional standards in a safe and caring environment. Our main goal is to facilitate an affordable opportunity for positive change, improved self-awareness, and a healthier lifestyle.

Hit enter to search or ESC to close